Description: Commemorating May 28th International Day of Action for Women’s Health, join WGNRR and PINSAN for a special screening of Motherland Film and forum on Filipino Women’s SRHR. 9.30am-3pm

The campaign aimed at highlighting obstacles and stigma women face in accessing safe abortion services and reminding the policy makers that women everywhere have the right to SRHR which includes access to safe abortion.

They also released a short advocacy film marking this day!

This event comes in the aftermath of a call for change to the restrictive laws on abortion access in Ireland by a government-convened body of 100 people known as ‘The Citizens Assembly’. Their intention was to share with the public the history that led them to this point; challenges overcome and a struggle for reproductive justice for all that continues.

The activist tour guides took participants along the backstreets of Dublin city to reveal hidden health histories, forgotten feminist heroines and underground pro-choice networks that make up the broad membership of the reproductive justice movement across Ireland. There were surprises along the way to illuminate their journey!

Description of event: On the International Day of Action for Women’s Health, #28May, Daniela Draghici, a member of the Society for Feminist Analyses AnA, #Romania, organized a “Yard Sale for Choice” in partnership with the Youth for Youth Foundation, Society for Education in Contraception and Sexuality – SECS, an Astra Youth member, Romanian Anti-AIDS Association – ARAS, Marie Stopes International Romania Foundation and the National Public Health Institute.

The  workshops focused on:

• Human Sexuality: how can we better understand communication and relationships with those around us – Youth for Youth Foundation

• ”What is the difference between sex & gender?; Who is (still) afraid of feminism” – Society for Feminist Analyses AnA

The president of the gender commission in the Chamber of Deputies also came to support the event and promised to make links with her colleagues apt to help with health and sexuality education unresolved issues. One key television station, Digi24, was present to conduct interviews with key participants for a documentary on ob-gyns refusal to perform abortions on request and to admit it on camera.  There were clothes, accessories, jewelry and other objects for sale at low prices. They also had a fun salsa session to celebrate reproductive health, rights & choice. Find more details here!

A group of feminist associations and initiatives marked the International Day of Action for Women’s Health with a guerrilla action to highlight the fact that women’s reproductive health is much more than the right to abortion. The nighttime action was conducted in several larger cities all over Croatia. We decorated the statues of women in Split, Poreč, Rijeka, Opatija and Zagreb with sashes that had ‘’Our health. Our rights. Our lives!’’ written on them. At the moment, with their existence, they are sending a message that is true today and will be true forever, no matter how much conservative parties try to negate it.

In light of the growing movement looking to ban abortion, all under the disguise of caring for women’s health and demographics we find that it is extremely important to show the public that the discourse about women’s reproductive health does not refer only and exclusively to the termination of pregnancy. Reproductive rights include the right to artificial insemination and the right to a dignified delivery, however those categories are not in the job description of the ‘’pro-life advocates’’. The same goes for the shameful conditions of maternity wards. On the other hand, Croatia has never regulated the option of homebirth for women who wish to have one, despite the requests of women.

The right to an abortion is a woman’s human right and it must remain legal and safe.

We should keep in mind all the aspects of women’s health, including pregnancy prevention and availability (or lack thereof) of free hormonal contraception, discriminatory laws which regulate the right to sterilization as a method of permanent contraception, pregnancy itself, delivery and post-partum period. We also find that it is extremely important to speak about violence and discrimination during birth which isn’t recorded in medical documents and women don’t report it out of fear and shame.

The health of trans* people and lesbians isn’t recognized in the system and what they experience is continued discrimination during exercising their right to healthcare. When speaking of women’s health, one must consider all women, not just the ones ‘’fit’’ to continue the Croatian line.

Furthermore, sex and health education in schools is not integrated as a life-skill training based on science and facts, but its implementation is rather subjected to personal interpretations of the teacher, leaving plenty of space for manipulation and indoctrination. Such state is being prolonged indefinitely with this government’s treatment of the new curricular reform and their attempts to implicate politics and impose particular ideological stances, which is also something we use this action to condemn.

To conclude, we would like to remind you of the recommendations of the Anti-Discriminatory Board, with which they ask Croatia to regulate their Appeal of Conscience for their doctors in a way that exercising it would not interfere with a woman’s access to pregnancy termination and the care that follows after it, to ensure autonomy and the making of an informed decision for pregnant women during birth, but also to introduce homebirths for women who want them. In these same recommendations it was suggested that Croatia undertakes measures to allow lesbian and bisexual women, as well as trans* people full use of their basic human rights.

Feminists point out the fact that sexual and reproductive rights are a string of very important human rights which are being institutionally broken and the governing structures are not doing anything to change this situation. All decisions regarding reproductive health are made by the woman, our society should respect it, our state has to guarantee it and religion should not interfere with it. 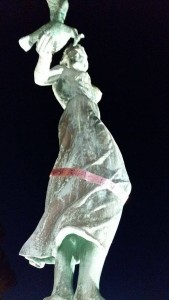 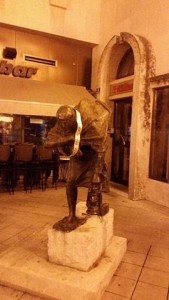 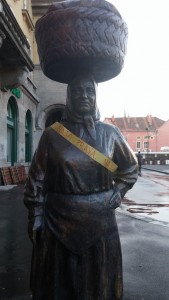 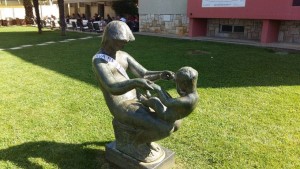 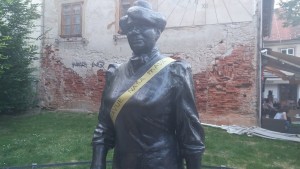 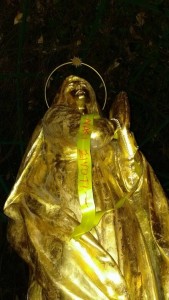 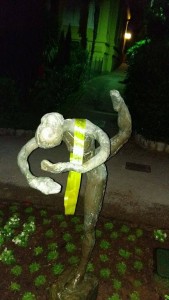 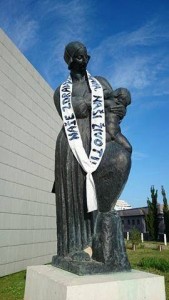 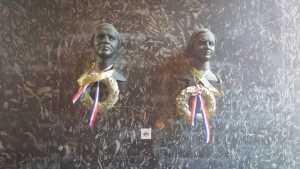 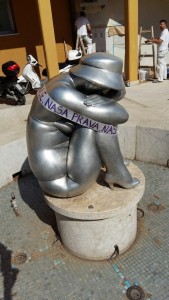